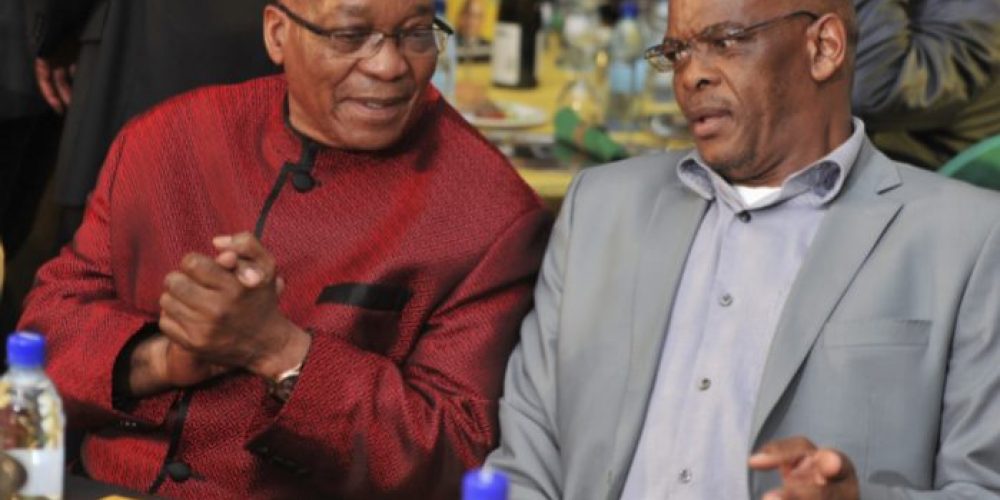 The Free State PEC may find it difficult to vote for the ANC’s next group of leaders in December.

A lawyer’s letter has now come to light confirming that the Free State provincial executive committee (PEC), under long-time chairperson and provincial premier Ace Magashule, is being challenged legally.

The letter from Bekker Attorneys represents ANC member LS Mifi and states that the grace period by which a new provincial elective conference should have been held in the province expired on 11 August.

ANC secretary-general Gwede Mantashe had earlier declared that the party’s national executive committee will not allowed provinces to hold elective conferences after 30 September (tomorrow), which means the Free State PEC may not have a duly authorised mandate to vote in the ANC’s December conference to pick new party leaders, including a new president.

Magashule has been the province’s premier for the past decade and the ANC’s provincial chairperson since the 1990s.

The last provincial elective conference in 2013, which he won, was a rerun of 2012’s election, which had been subject to a bitter legal dispute in the Constitutional Court led by Mpho Ramakatsa, who ultimately left the ANC and joined the EFF, from which he was later expelled for also challenging the EFF’s first elective conference.

The Citizen understands the lawyers’ letter, which bears yesterday’s date, has been delivered to Magashule’s office.

When we called Bekker Attorneys on Friday morning, the office confirmed that they were dealing with the case and the letter was authentic.