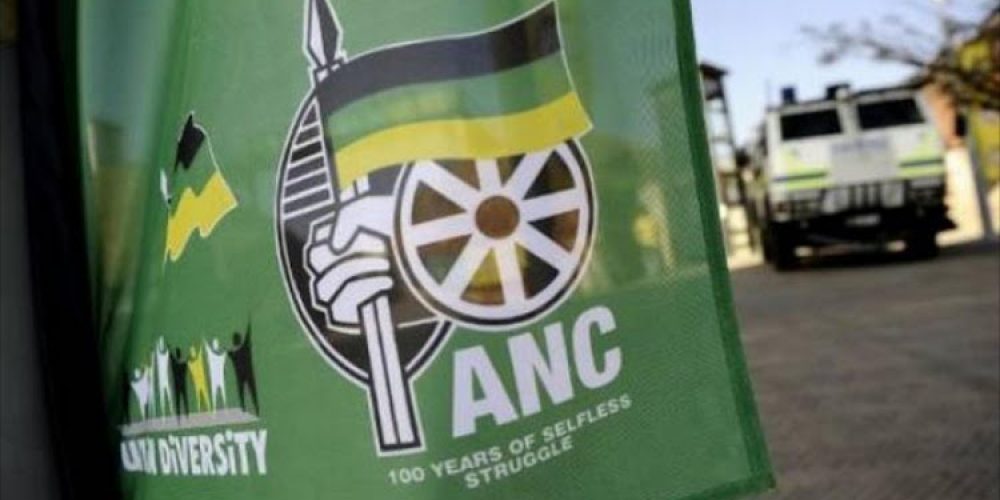 The ANC Free State provincial conference will seemingly not be able to take place this weekend after the High Court in Bloemfontein ordered that the conference not be held until branch general meetings which have been declared unlawful and irregular by the court are held in a lawful manner.

Twenty-nine branch general meetings have been declared unlawful and irregular.

Hanno Bekker‚ attorney for the 26 ANC members who brought the case‚ said there had to be seven days’ notice given before a branch general meeting could be held. There was thus not enough time to convene these meetings before the scheduled provincial conference‚ Bekker said.

This comes a day after the Free State provincial general council was held in Parys‚ where Nkosazana Dlamini-Zuma was nominated as the province’s presidential candidate.

The Free State provincial executive committee’s term ended in May this year. The provincial conference was recently ordered by the court to take place this coming weekend.