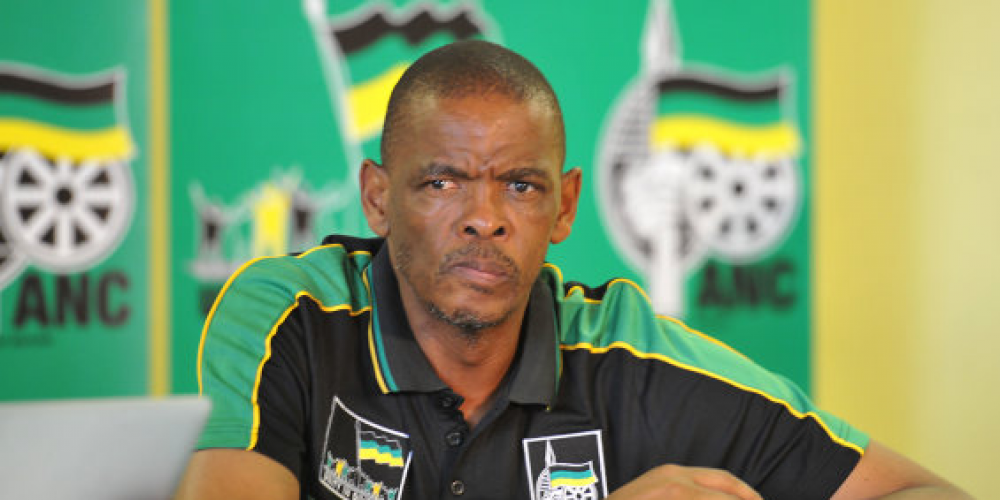 The ANC in the Free State has denied claims that its hastily-convened Provincial General Council (PGC) on Tuesday was irregular, Eyewitness News (EWN) reported.

The PGC was held just before the province endorsed Nkosazana Dlamini-Zuma for ANC president on Wednesday. Dlamini-Zuma reportedly received the votes of 209 branches, while her rival Cyril Ramaphosa received 44.

According to News24, the PGC took place at 16:30 on Tuesday, five hours behind schedule.

But Ramaphosa supporters who stayed away from the PGC are consulting their lawyers, following claims of irregularities, according to the Mail & Guardian. They say the Provincial Executive Council (PEC) was required to give 24 hours’ notice before holding the PGC.

“They made sure that only people who support Mama Nkosazana are there. We didn’t even know about it until a few hours before it started. But it’s fine, they leave us no choice but to seek the legal route. Our legal team is working on something right now,” a senior Ramaphosa lobbyist told the Mail & Guardian.

The PGC’s attendees were mostly from branches supporting Dlamini-Zuma.

On Wednesday, the High Court in Bloemfontein is set to rule on the legitimacy of the PEC, which has been challenged by Ramaphosa supporters.

According to Business Day, the Free State will send 409 delegates out of 5207 to the December conference. Hanno Bekker, acting for the ANC members who are challenging the PEC in court, told Business Day that they have also asked the court that the delegates from branches which were not properly constituted be interdicted from attending the elective conference in December.