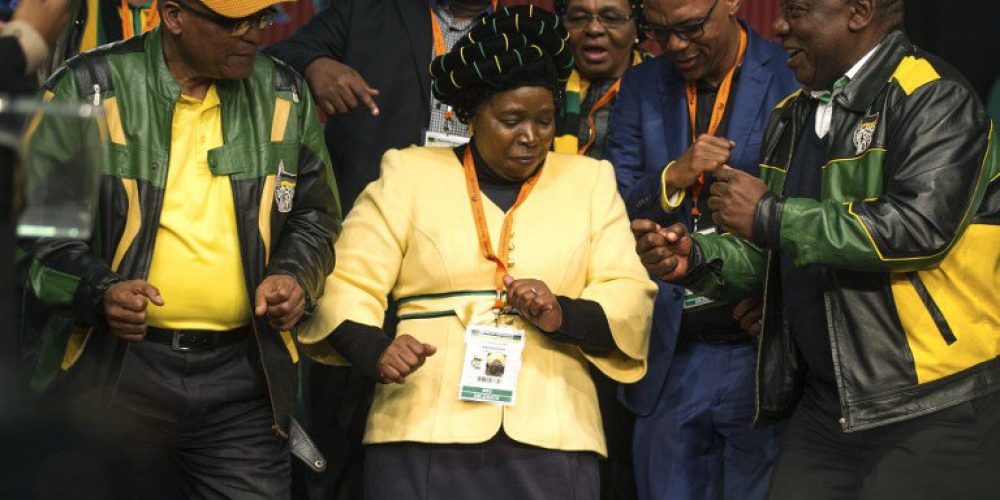 The lawyer representing disgruntled African National Congress (ANC) members in the Free State, Hanno Bekker, believes the fresh allegations of misconduct by officials will prevent delegates from the province attending the national conference in Johannesburg.

Bekker, who claims to represents a third of the unhappy ANC members, says they will return to the Bloemfontein High Court on Tuesday.

“The court order of 29 November was blatantly disregarded in as much as it indicated the relevant Branch General Meetings had to be properly rerun in a constitutional manner, prior to the provincial conference proceeding.

“We have however obtained information that even though some of the branches have been rerun, it has not been done in a constitutional manner. We are approaching the court with an application with contempt of court and to nullify the Provincial Executive Committee (PEC) conference that is currently being held,” says Bekker.

Bekker alleges that the PEC did not comply with the court order, nullifying any process following the judgement.

ANC provincial spokesperson Thabo Meeko told the media on Monday that the provincial leadership is doing everything in its power to ensure everyone is “happy”.