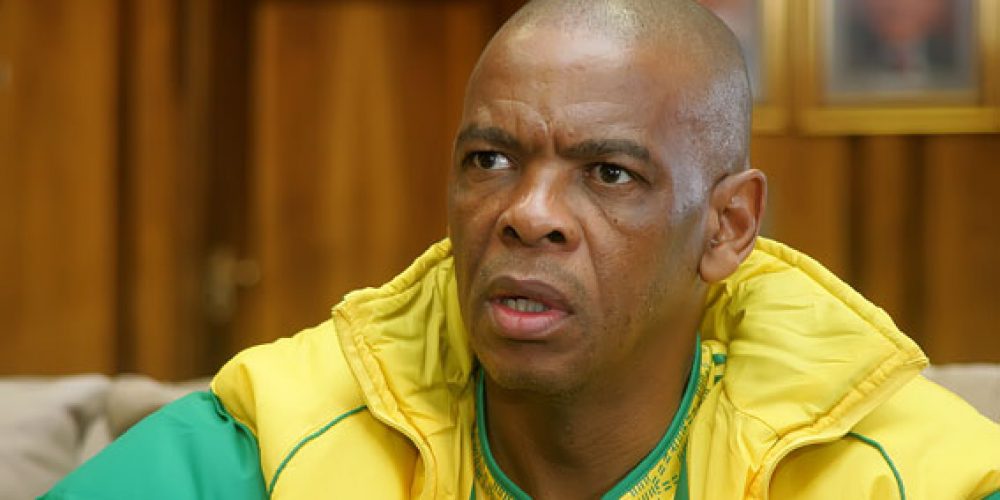 The grace period by which a new provincial elective conference should have been held in the province expired on August 11.

Disgruntled members of the ANC in the Free State are adamant that the party’s provincial executive committee must be disbanded as it is illegitimate because its term has long expired.

A member representing the group, LS Mifi, has refuted a claim by the ANC provincial spokesperson, Thabo Meeko, that he had withdrawn his application to the High Court in Bloemfontein for the PEC to be dissolved.

In a statement issued by his lawyer, Hanno Bekker of Bekker Attorneys in Bloemfontein, Mifi said he was neither contemplating withdrawing his application, nor had he already done so. However, the applicant said he had agreed to use internal party process and procedure before instituting litigation. But he understood the ANC under provincial chairperson Ace Magashule had no respect for internal channels.

Mifi said Magashule’s leadership style was one of crushing all reasonable and healthy dissent and criticism. “He therefore remains adamant that the court should dissolve the PEC and replace it with a provincial task team that will oversee all processes relating to all general meetings for purposes of the provincial and national conferences,” the lawyer’s letter said.

“Mifi believes that the outcome of his application will ensure that the glory of the ANC is restored in the Free State and that it will be an agent of positive change.”

Magashule is being challenged for the Free State leadership by Thabo Manzoni. Monnapula Ntamo, a spokesperson for Manzoni, said:

“They are trying to sow uncertainty around this matter. But they know that their PEC is not legitimate.”

Mifi’s lawyer last month confirmed to The Citizen the PEC was being challenged legally. In the letter to the court, he said the grace period by which a new provincial elective conference should have been held in the province expired on August 11.

ANC secretary-general Gwede Mantashe had earlier declared the party’s national executive committee will not allow provinces to hold elective conferences after September 30, which meant the Free State PEC would not have a mandate to vote in the ANC’s December conference to pick new party leaders, including a new president.