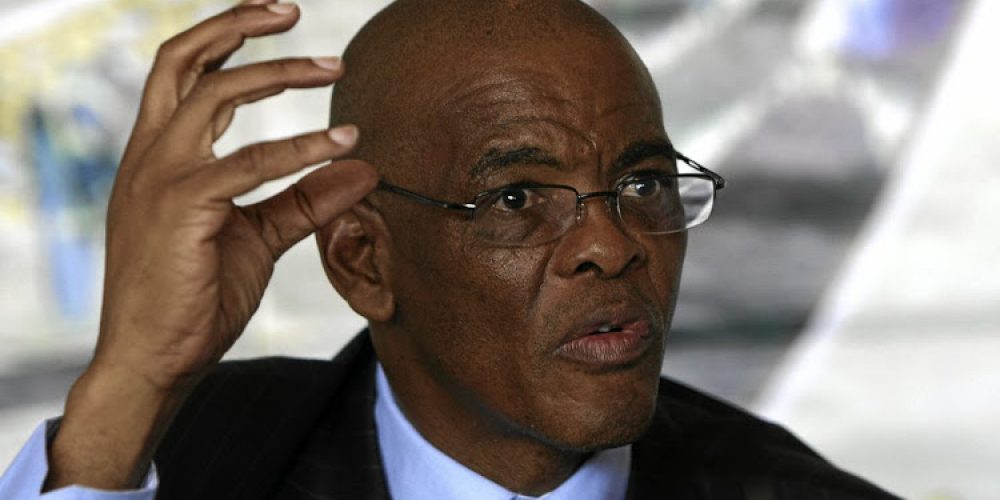 A disgruntled member of the ANC in the Free State has gone to the High Court in Bloemfontein in a bid to have the party’s provincial executive committee disbanded.

Lefa Mifi wrote to ANC provincial leader Ace Magashule calling for his provincial executive to be disbanded by October 14, claiming its term lapsed in August.

Mifi’s attorney, Hanno Bekker, told The Times on Sunday: “We want to bring the application to court on an urgent basis.

“If we do not file this week, we would be nullifying the urgency of the matter and therefore cannot proceed with the application.

“We are worried that the current executive will use its illegitimate authority to ensure that the delegates the branches send to the ANC’s December elective conference are malleable,” added Bekker.

The delegates carry the mandate of the branches to the elective conference and elect ANC NEC members and the party’s top six leaders according to branch positions.

Mifi is a supporter of Magashule’s deputy, Thabo Manyoni, who has since fallen out of favour with the chairman.

Manyoni recently suggested that Magashule was not good enough for national party leadership.