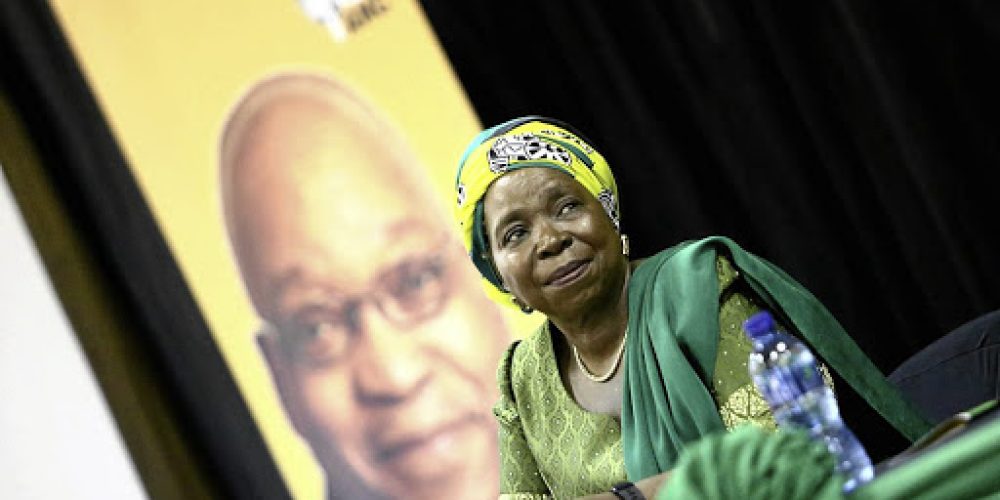 Thabo Manyoni, the deputy chairman of the ANC in the Free State, has indicated that the outcome of the provincial general council in which Nkosazana Dlamini-Zuma was nominated for the position of president could be challenged.

Manyoni welcomed on Wednesday the outcome of a court battle in Bloemfontein in which 29 branch general meetings were declared unlawful, irregular and unconstitutional.

The court ordered that the provincial conference, at which Manyoni was set to oppose longstanding ANC Free State chairman Ace Magashule at the weekend, be postponed until the meetings had been rerun.

Manyoni and his supporters did not attend Tuesday’s provincial general council in Parys. “We reject in the strongest terms the bogus 24-hour-notice [council] held in Parys … and attended by some of the delegates representing the branches that were nullified by the appeals committee of the [national executive council] and disassociate ourselves with all the decisions taken there,” Manyoni said.

“We hope the national office of the ANC stops this senseless and irresponsible act by Magashule and his cronies that is intended to create [a] false impression, confusion and panic within the ANC in the province,” Manyoni said.

The Free State is the second province to be slapped with a court order, which was made three weeks ahead of the party’s national elective conference.

The judgment adds further risk to the success of the December conference, making the national meeting vulnerable to litigation. It also came a day before the High Court in Pietermaritzburg hears an appeal application by the KwaZulu-Natal provincial executive committee after the 2015 conference at which it was elected was declared unlawful in October.

Branches in four regions, including Mangaung, have been affected by the judgment.

It is unclear how the ANC in the Free State will navigate the court order.

Dlamini-Zuma, the preferred candidate of President Jacob Zuma, got 209 nominations from the branches, and Deputy President Cyril Ramaphosa 44.

Manyoni, who is said to be a key Ramaphosa supporter, was not at Tuesday’s provincial congress. Ramaphosa’s supporters were said to have boycotted the gathering.

Hanno Bekker, attorney for the members who brought the case, said seven days’ notice had to be given before a branch general meeting could be held.

There was thus not enough time to convene these meetings before Friday, Bekker said.

The Free State provincial executive committee’s term ended in May, but the conference to elect new provincial leaders has not yet been held.

The court recently ordered that the provincial conference take place this weekend so that new leadership could be elected before the national conference on December 16.

Bekker said the judgment affected the standing of the provincial executive committee, as the committee effectively did not exist after its time had lapsed. The Free State committee could therefore not vote at national level as it no longer had a mandate to represent the province, Bekker said.

However, ANC secretary-general Gwede Mantashe told Business Day that the court effectively extended the committee’s term with this order, as the conference would have elected new provincial leaders this weekend.

ANC Free State spokesman Thabo Meeko said that the judgment did not refer to the lawfulness of the provincial executive committee.

He did not think the rerun of the branch meetings would have an effect on the outcome of Tuesday’s provincial general congress, he said.

Mantashe said the branch general meetings should not have to be rerun for the party to be in line with the court order.