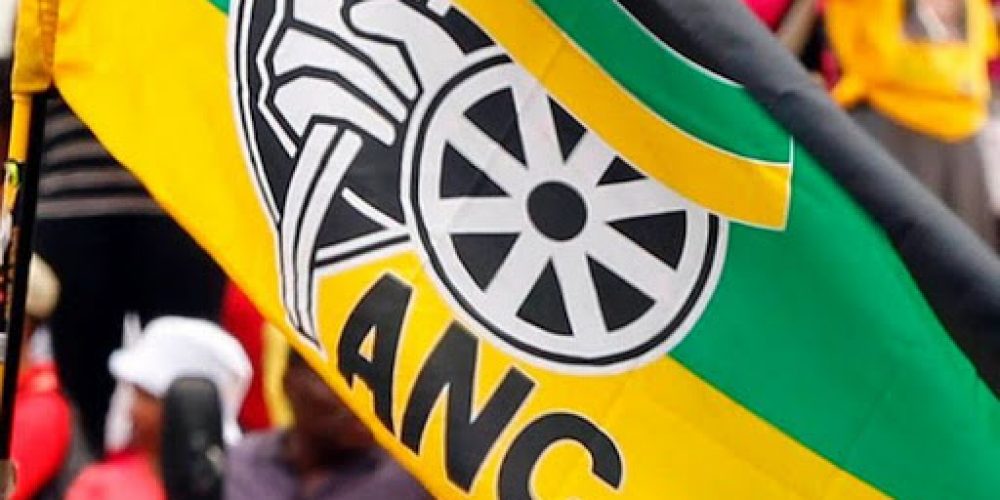 Bloemfontein – Lawyers for disgruntled ANC members have brought yet another court application – this time seeking to both nullify the provincial congress which is currently under way and to stop the province’s delegates from participating in the national elective congress this weekend.

Last week the High Court in Bloemfontein ruled that the provincial conference couldn’t take place until 29 branch general meetings had been rerun.

On Sunday ANC Free State chairperson Ace Magashule, who is likely to be elected to the position again, said the provincial executive had complied with the court order.

However, attorney Hanno Bekker, who represents the disgruntled members, said on Monday: “There were 29 branches initially, but now more have come forward.”

He said his clients were hoping to have the matter heard on Thursday and that only four respondents would be cited.

According to Bekker, 32% of the branches in the province had raised disputes.

“[The] same mistakes occurred – non-compliance with the court order and contempt of court,” said Bekker.

The Free State ANC is due to hold a briefing to speak about the matter and other developments around the conference on Monday afternoon.

The conference, which was meant to start at 09:00 on Monday, had not yet started by noon, with the waiting delegates singing struggle and church songs.

Magashule was seen earlier but has been in meetings at the venue for most of the day.