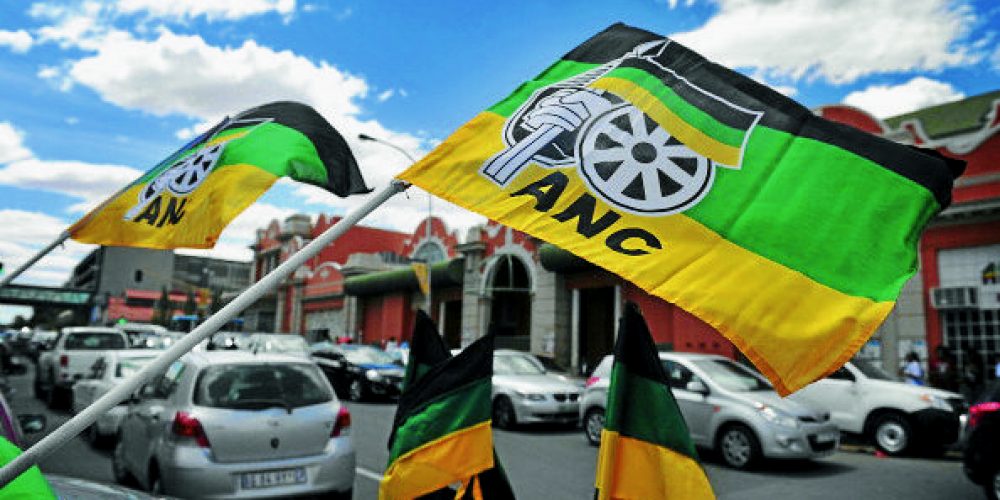 As ANC top officials on Monday faced up to a deadline to nullify the newly elected leadership in the Eastern Cape, a party member in the Free State was preparing to approach the High Court in an urgent bid to have the provincial executive committee (PEC) disbanded.

The ANC is facing court challenges on various fronts against the legitimacy of its structures a mere two months before its national elective conference in December.

The ANC in the Free State has confirmed that its provincial congress will take place from December 1-3, as part of a High Court order handed down on Friday.

ANC Free State spokesman Thabo Meeko said they had planned to hold the conference in November, but that they will abide with the court’s dates.

The ANC national executive committee had given instructions that no conference would be allowed to take place after September 30. But Meeko said the Free State PEC had decided to request a special exemption for its conference.

Hanno Bekker from Bekker Attorneys in Bloemfontein, who represents ANC member Lefa Mifi, said on Monday an urgent application will be filed and served on Tuesday.

In Mifi’s court bid, Adv Tembeka Ngcukaitobi has been instructed to appear for Mifi on the matter, Bekker said.

It is understood that Mifi supports Thabo Manyoni, who was set to contest current ANC Free State chairman Ace Magashule for the top position in the province.

Bekker said the reason that the PEC should be disbanded by October 14 is that the Branch General Meeting for the entire Free State province will be held on that date, where delegates for the December conference will be selected.

“It is of the opinion that the current PEC will use their power to appoint delegates sympathetic to their preferred candidate, and not representative of the will of the people [branches]. This is paramount to gatekeeping,” Bekker said in a statement.

The ANC leadership has been given until Monday to disband the Eastern Cape leadership structure elected last weekend, or face legal action.